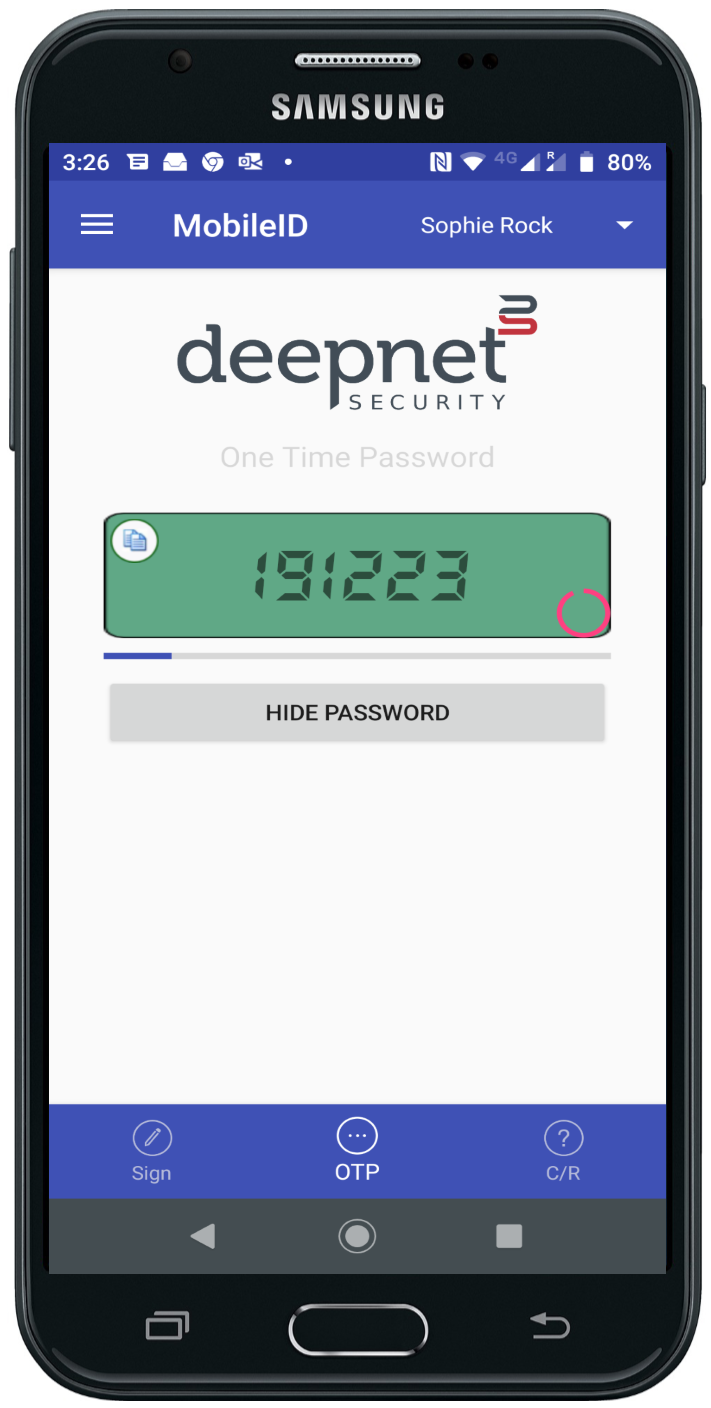 MobileID is a OTP authenticator app that runs on your mobile devices, PCs and workstations and generates one-time passwords for strong two-factor authentication (2FA).

On the function level, MobileID is similar to other OTP authenticator apps, such as Google Authenticator and Microsoft Authenticator. However, there are some unique features in MobileID that set it apart from the others.

One of the major concerns in mobile apps is the data security. Each OTP token has a secret that makes the token unique. To prevent the secret from being stolen, MobileID encrypts the secret with the device's fingerprint. Effectively, MobileID is like a hardware token - it seals the secret in the mobile device itself.