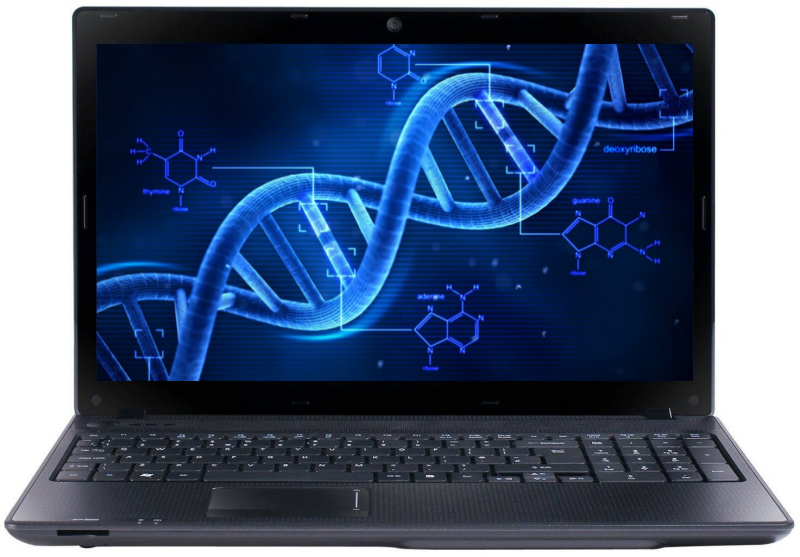 DevicePass enables online applications restrict access from only trusted computer devices and authenticated users, by combining the computer DNA with the user name and password.

Like a human being, every person has a unique DNA sequence. Each computer device has its own unique characteristics. DevicePass creates a unique digital DNA, “deviceprint”, of a computer device, from the device’s hardware components such as hard disk ID, CPU serial number and network MAC address etc.

When a user attempts to access a DevicePass enabled application, DevicePass scans the user’s computer for its hardware components and creates the device’s DNA sequence. This real-time deviceprint is then compared with the deviceprint stored in the user’s account. If the deviceprint is not recognised by the system, the user will be prompted to register the device and wait for the device to be approved by the system administrator. Once a device has been approved and the user's identity has been verified, then the user will be granted access to the application.