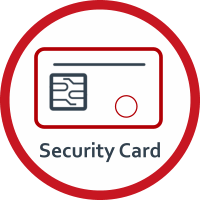 What is Security Card?

A security card is a card used for identification purposes that is typically the size of a credit card. There are varies types of security cards, such as Grid Card, Smart Card, Proximity Card and Contactless Card, etc. 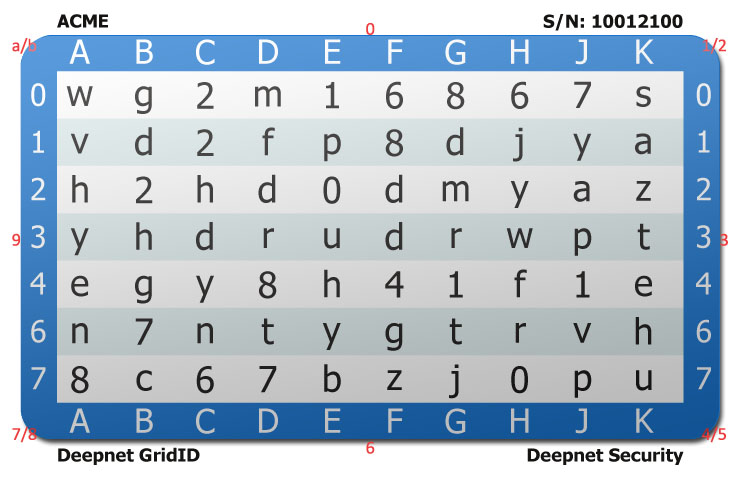 A Grid Card is a plastic card, typically in the size of a credit card, that contains randomly-generated letters and number in rows and columns. Grid cards are designed for user authentication, commonly used as the second factor in two-factor authentication (2FA). Because the grid card consists of letters and numbers in rows and columns, it is sometimes also referred by some people as bingo card. More details... 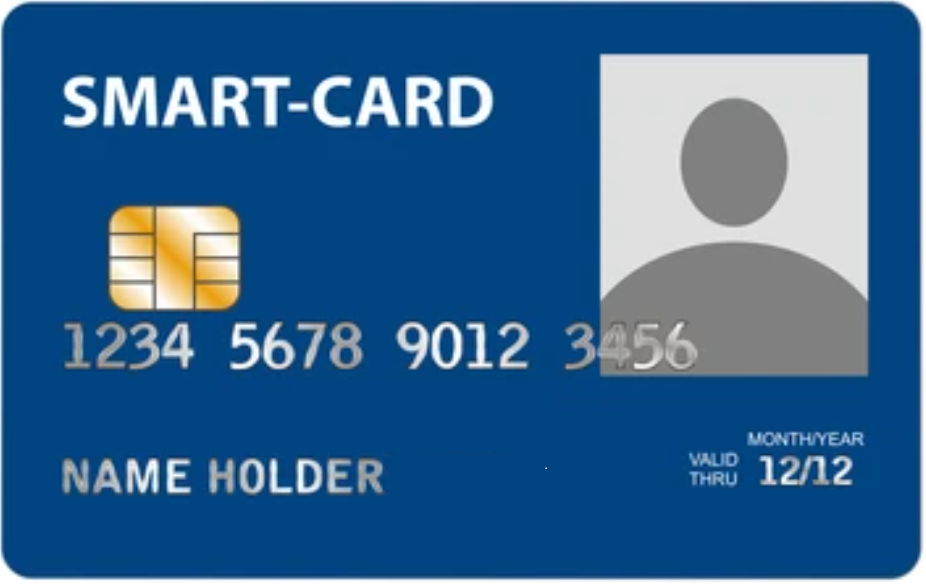 A Smart Card is a plastic credit card-sized card with an embedded integrated circuit (IC) chip. Smart cards can provide personal identification, authentication, data storage, and application processing. The most commonly used smart card is the PKI smart card - the caart card that stores an encrypted digital certificate along with other relevant or needed information about the card holder. Examples include the U.S. Department of Defense (DoD) Common Access Card (CAC), and the use of various smart cards by many governments as ID cards for their citizens. 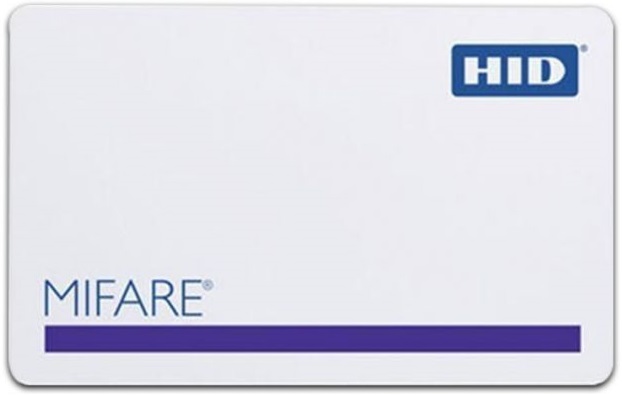 A Contactless Card is a type of smart card that can be read without insertion into a card reading device. Contactless cards are commonly used as a physical electronic authorization devices in access control systems such as access to buildings. Contactless card can also be used as digital identification cards for accessing computers, network and applications.